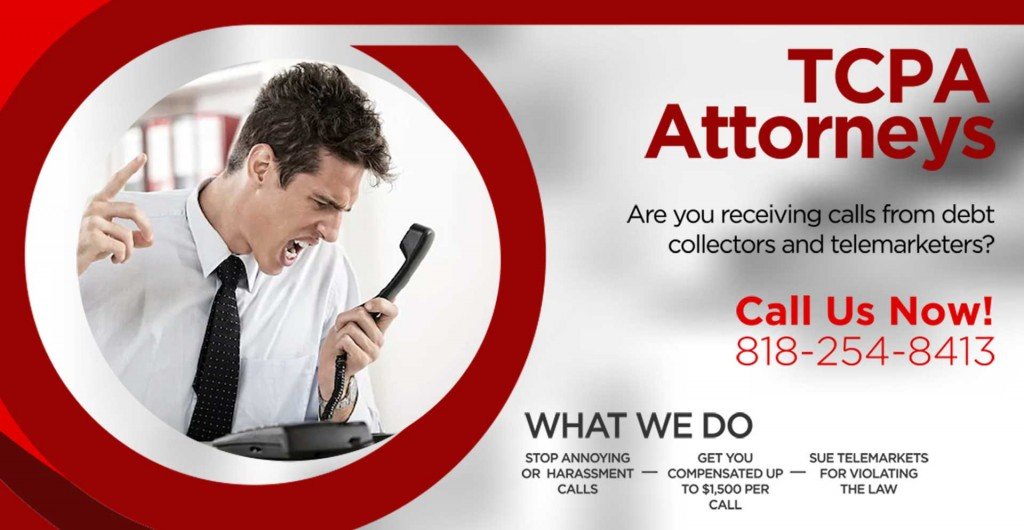 If you are reading this, chances are you are trying to figure out how to stop robocalls and telemarketing calls.

But before we go on about how you can stop those annoying calls, let’s make sure the calls you are receiving are the same type of robocalls we are going to talk about.

In our world, there are two types of robocalls, the legal and the illegal calls.

Yes, there is such a thing as legal robocalls. They are usually ones that talk about candidates running for office or a charity asking for donations. Since they are not trying to sell you anything, they are not considered illegal.

The illegal calls, the ones you came here for, are ones that try to sell you something without your written consent allowing telemarketers to call you. And to make things worse, many of them are probably trying to scam you.

But what can you do when they have your phone number and just won’t stop calling? Is there anything you can do to stop unwanted phone calls?

Don’t worry, we’ve got the answers to your questions. 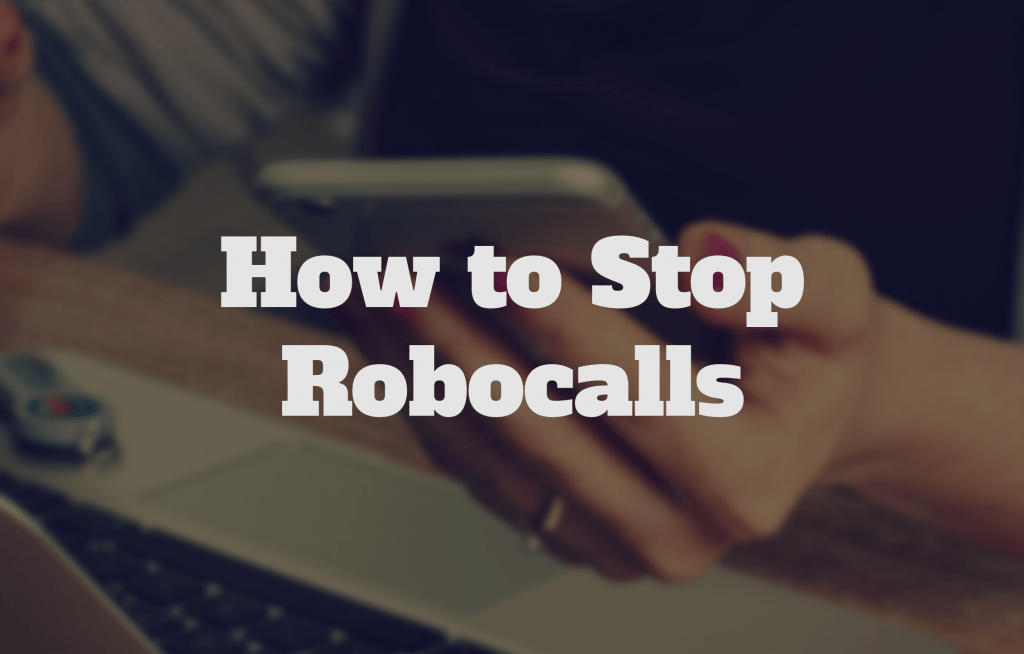 Here’s How to Stop Robocalls and Telemarketing Calls

If you are receiving illegal robocalls or telemarketing calls, there are a couple of ways to make them stop. These potential solutions are not guaranteed to stop the calls, but it is still worthwhile to try them.

You can get your phone number into the Do-Not-Call registry by reporting unwanted calls, verifying your registration, and registering your phone on https://www.donotcall.gov:

In this step, you can report all the phone numbers that you do not want calling you. Make sure you remember when you received the call, what the call was about, and if the call was a recorded message or robocall.

If you are not sure if you registered your phone number with DNC Registry, you can follow step 3 to confirm. If you check that your number is not on the Registry, there is a link you can click to start the registration process.

The DNC Registry is a federal agency whose mission is to…

You can be sure that their goal with the Registry is authentic, and that they want to protect us from those annoying robocalls and telemarketing calls.

Your smartphone also has the ability to stop annoying phone calls. You can download apps whose sole purpose is to prevent robocalls and telemarketing calls from reaching your phone.

Here are some of the most popular apps out there sorted by their operating system (OS):

“Nomorobo uses a feature known as “Simultaneous Ring”. When a simultaneous ring is enabled, your phone will ring on more than one number at the same time. The first device to pick it up gets the call and the other phones stop ringing.

So, when the Nomorobo number is enabled as a simultaneous ring number it is the first number to screen the call. If it’s a legitimate call, the call goes through to your number. If the call is an illegal robocall, Nomorobo intercepts the call and hangs up for you. Your phone will ring once letting you know that the robocall has been answered and stopped.”

“RoboKiller is an award-winning robocall blocking app that protects against unwanted spam calls, by going beyond identifying spammers and robocalls to stop these calls from ever ringing your phone. Through Robokiller’s process of daily global blacklisting, users can expect an 85% reduction in all types of spam calls to their phone within the first 30 days.”

“‘Calls Blacklist’ is both a call blocker and an SMS blocker. It can easily block calls and messages from unwanted, private (hidden, anonymous) or unknown numbers.

You can add any unwanted numbers to the “Blacklist” from calls log, contacts list or input the number manually. Also, using “Begins with” option, you can block a range of numbers with certain first digits.”

“Mr. Number is the most powerful call blocker on the market. Block calls and SMS texts* from a person, a business, hidden numbers, or the world. Pick up and hang up** on callers or send them to voicemail – you decide. Keep the content of blocked texts or trash them. Browse comments from other users when you get a spam call or text. Add ‘Suspected Spam’ to your block list and Mr. Number blocks them all automatically.”

Not all scam calls are not from telemarketers or robocalls. Some disguise themselves as an official from the IRS (internal revenue service). The IRS warns people from falling into these criminals’ tricks, such as:

The IRS has stated on their website that they will NOT:

Just because you actually do or might owe payment does not mean that you should be tricked or threatened into paying. If the IRS does require payments from you, they will first send you a bill in the mail before calling you.

Watch Out For Those Fake Calls

Now that you have read about the different types of fake calls, you now have the knowledge required to avoid or block them yourself.

Keep in mind that these nasty scammers are always looking for new ways to cheat people. It’s important that we continue to be on the lookout for these new schemes.

If your gut instinct is telling you that something fishy is going on, make sure you don’t share any sensitive information or make payments to anyone until you know for sure that the calls are legitimate. 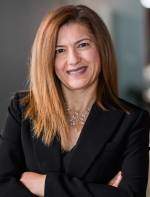