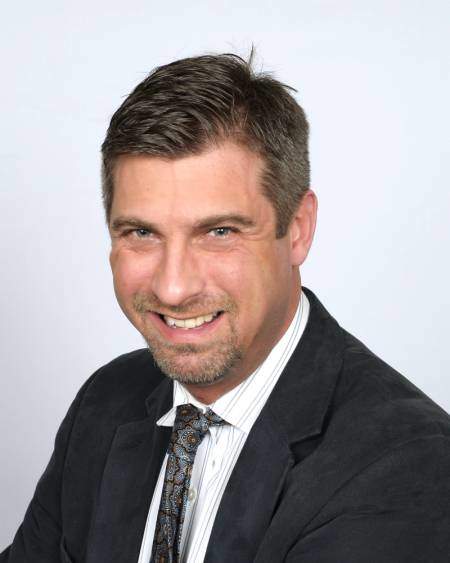 For recent car buyers, nothing frustrates them more than finding out they’ve been ripped off on their car purchase. Curtis Custard called the auto fraud attorneys at Consumer Action Law Group to sue his dealer when he was ripped off by his car dealer.

In his lawsuit, CURTIS CUSTARD v. ALFAQIR, INC. d/b/a SO-CAL MOTORS, a California Corporation. The Complaint alleged that the Escalade he bought was defective in that it had a defective oil pump and defective motor mounts which required Plaintiff to replace the entire engine at a significant financial expense.  Mr. Custard stayed current with his monthly payments, which he paid directly to the defendant, and he was also forced to spend several thousand dollars out of pocket in order to make the Vehicle operable.

Based on the Defendant’s failure to disclose the condition of the Vehicle, Defendant violated the Consumer Legal Remedies Act, committed fraud, and violated the implied warranty of merchantability.

“Our lawyers took this case to a jury and we were able to get every penny back for our client, plus every penny of our attorney’s fees.  In total, we were awarded over $75,000” said Matt Faler, auto fraud lawyer at Consumer Action Law Group.

Getting ripped off by a car dealer may not only make owners pay more than the car’s worth, but it can cost them exponentially more later on. For example, their car may break down more than usual because they were not made aware of its previous damage upon purchase. This means it’s going to cost them more money to repair their car.

It’s easy to spot some of the easier scams, but it can get difficult to recognize them all. Here are some of the ways a car dealer can rip-off car owners:

“The best ways to get your money back, cancel your contract, and return the car to the car dealer is to have an auto dealer fraud attorney file a lawsuit against the car dealer who ripped you off, just like we did for Curtis Custard” said attorney Pauliana Lara, head of the auto fraud department at Consumer Action Law Group and lead attorney in the trial against SO CAL MOTORS.

Car Dealer fraud happens on a daily basis. It is important for consumers to be able to recognize when they are being ripped off on a deal and know what options they have to remedy their situation. For car owners who have been ripped-off by their car dealer, hiring an auto fraud attorney can help them alleviate their situation. For free legal advice, call and talk to an experienced lawyer at Consumer Action Law Group: 818-254-8413

You can also check out this press release on: