Anyone who’s been a victim of identity theft should know how to prove identity theft so they can stop it and prevent the thief’s actions from harming their credit. When your identity is stolen, it is important that you are able to prove it. Otherwise, people can spend recklessly and just say that it wasn’t them. 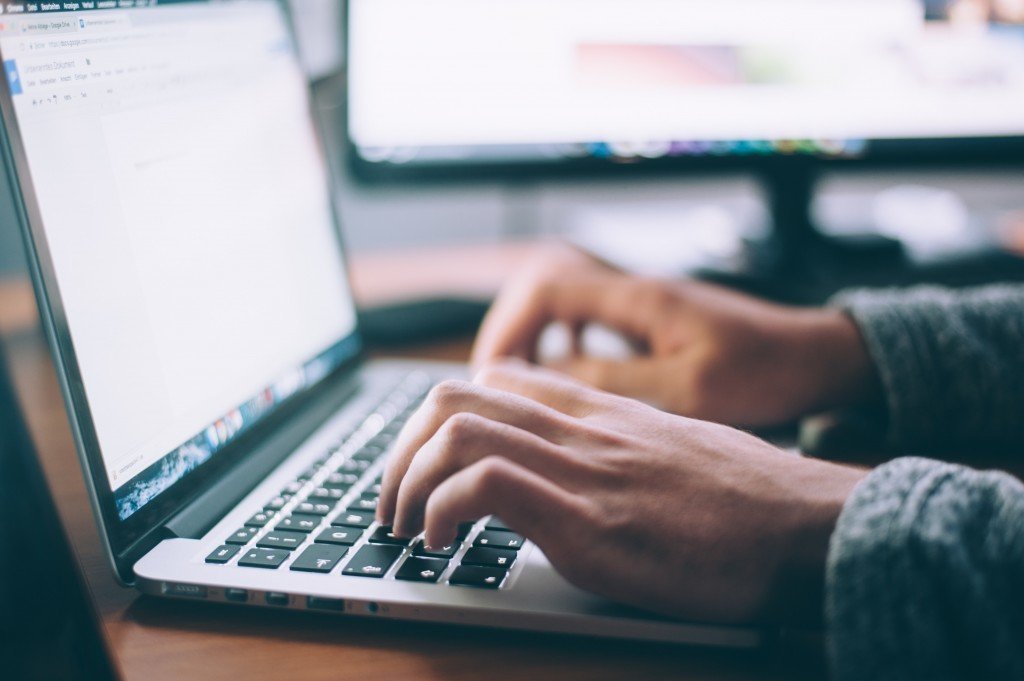 There are two tools consumers have for proving identity theft:

The Affidavit and Report provide consumers with different rights that allows them to prove identity theft. Once the identity theft is proven, the victims can get the fraudulent activities off their credit report and recover from stolen identity.

What is an Identity Theft Affidavit?

The Identity Theft Affidavit is the main tool that consumers have to prove their innocence to creditors and other organizations where the thief has committed fraud in their names. It is a sworn statement that provides important information.

It is a popular way for victims of identity theft to dispute the fraud committed by the identity thief. Once the Affidavit is used to prove a victim’s innocence, it can be used to correct credit report of the fraudulent activities.

Who accepts Affidavit as part of dispute documentation?

You will need to check with each company to see if they will accept the Federal Trade Commission’s (FTC) Identity Theft Affidavit as part of dispute documentation. If not, they will probably require you to use their own version of the Affidavit.

Where can I obtain the Affidavit form?

You can obtain the Identity Theft Affidavit form by visiting the FTC’s website. Then fill it out by hand or file it online and print it out filled in.

What is included in the Affidavit form?

The Affidavit form should include proof:

To whom should I send in an Affidavit?

You should send the Affidavit to creditors and other entities where the thief has committed fraud in your name.

What is an Identity Theft Report?

The Identity Theft Report is the primary tool consumers have for removing inaccurate information that are related to identity theft from their credit report.

According to the Fair Credit Reporting Act (FCRA), the Identity Theft Report:

We have resource as well if you, for any reason, are in need of a social security disability attorney

How do I create an Identity Theft Report?

When filing a law enforcement report, you should:

1. Blocking fraudulent information from appearing on a credit report

2. Preventing a company from refurnishing fraudulent information to a CRA

3. Preventing a company from selling or placing for collection bad debts that result from identity theft

How to Correct Credit Report Errors

If you have obtained an Identity Theft Affidavit and the Report, you can include them in the enclosures to further support your claims. If you have not written a credit dispute letter before, see a sample letter template of it here.

Once the credit reporting agencies receive your letter, they usually have 30 days to investigate the matter listed in your letter. After the investigation period is over, the errors on your credit report should be corrected, including the fraudulent activities resulting from identity theft (if you have included them in the letter).

When to Seek a Credit Dispute Lawyer

While proving identity theft and correcting the fraudulent activities can be done alone, there are some cases where a credit dispute lawyer’s assistance may be needed. You may need a lawyer’s help if:

Call (818) 254-8413 if you need an experienced credit dispute lawyer’s help to learn how to prove identity theft. The consultation is free!